This post will help you to understand the raid basics from scratch and raid level explained with examples.

In most critical production servers, you will be using either RAID 5 or RAID 10.However there are several non-standard raids, which are not used except in some rare situations. It is good to know what they are.

This article explains with a simple diagram how RAID 2, RAID 3, RAID 4, and RAID 6 works. 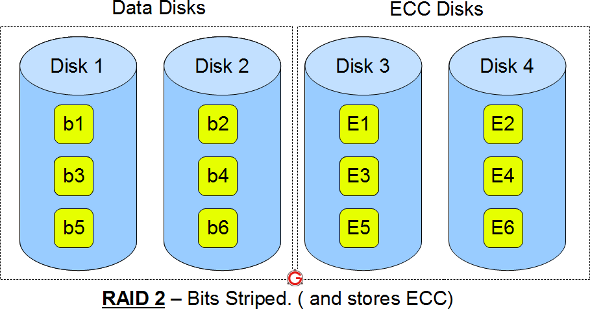 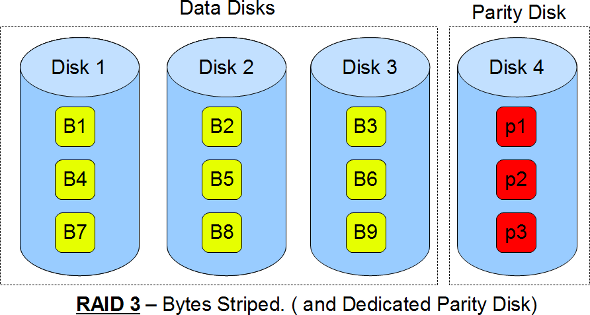 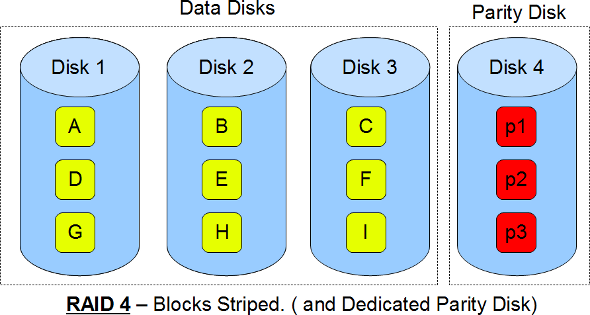 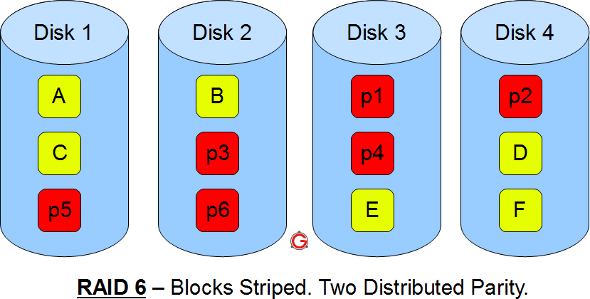 What is DRBD, How DRBD works – DRBD Tutorial for Beginners

How to Access or Map iSCSI LUN Volume on Linux Client