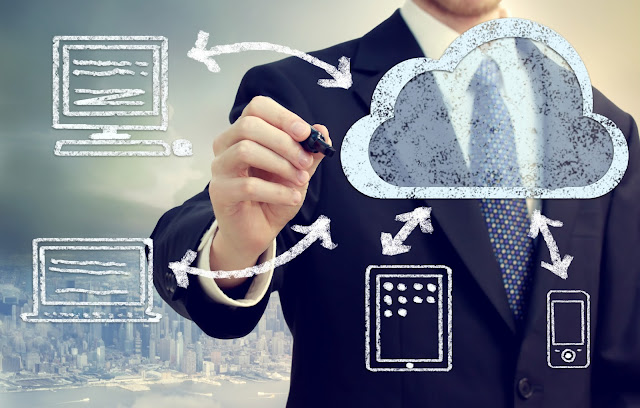 This post will help you to understand about What is Openstack Opensource Cloud Computing for Beginners. We will explain you how to install, manage and troubleshoot the Openstack Platform in the next article.

What is Openstack Opensource Cloud Computing for Beginners?

OpenStack is a free and open-source software platform for cloud-computing, mostly deployed as an infrastructure-as-a-service (IaaS). It is a set of software tools for building and managing cloud computing platforms for public and private clouds. The software platform consists of interrelated components that control hardware pools of processing, storage, and networking resources throughout a data center. Users either manage it through a web-based dashboard, through command-line tools, or through a RESTful API.

OpenStack was created during the first months of 2010. Rackspace wanted to rewrite the infrastructure code running its Cloud servers offering, and considered open sourcing the existing Cloud files code. At the same time, Anso Labs (contracting for NASA) had published beta code for Nova, a Python-based “cloud computing fabric controller”.

Both efforts converged and formed the base for OpenStack. The first Design Summit was held in Austin, TX on July 13-14, 2010, and the project was officially announced at OSCON in Portland, OR, on July 21st, 2010.

Openstack is a project consists of many components with specific services like Dashboard, Compute, Networking, Object Storage, Block Storage, Identity Service, Image Service, Telemetry, Orchestration. We can install any of these components separately as multinode configuration and configure them stand-alone or as connected entities as a single node configuration.

Hope this article gives you an idea and makes you ready to go-ahead for further deployment.
We will explain you how to deploy, manage and troubleshoot these all components in test environment to have a powerful cloud infrastructure.

How to Extend AWS EBS Volume Size without Unmounting

How to Attach AWS EBS Volume to AWS EC2 Instances

How to Create EKS Cluster on AWS using Eksctl