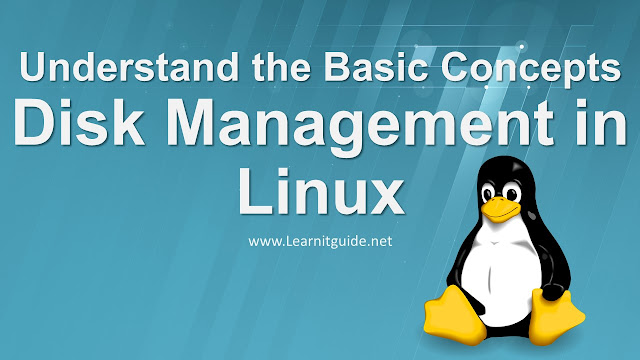 In the next article, We explained you How to Create and Delete Partitions using fdisk in Linux.

What is Disk Partitioning?

Disk partitioning means, divide a single hard drive into many logical drives using partition editors such as fdisk, parted tools. Once a disk is divided into several partitions, directories and files of different categories may be stored in different partitions.

Many new Linux admins create only two partitions / (root) and swap for entire hard drive. so all other directories of linux like /usr, /var, /bin will be created under this /(root). Later on there may be a need to create new partition for these directories or for other mount points, So admins should be able to create a new partition manually using partition editors.

In Linux, partitions are represented by device files. These devices files are located in /dev. Some example files listed below.

Have a look on the first integer of two lines from the output, those starts with “b” for first two line which are block devices (hda and sda). In Linux, all disks are represented as block devices only.

2. SCSI Drives device names would be /dev/sda, /dev/sdb.
SCSI drives follow a similar pattern; They are represented by ‘sd’ instead of ‘hd’.

Once a drive has been partitioned, the partitions will be represented as numbers on the end of the names.

For example, lets assume that we have two IDE Drives with partitions as below.

This is all we have to know to deal with linux disk devices file.

In linux, A partition is labeled to host a certain kind of file system.

A filesystem is the methods and data structures that an operating system uses to keep track of files on a disk or partition; that is, the way the files are organized on the disk. The word is also used to refer to a partition or disk that is used to store the files or the type of the filesystem.

Such a file system could be the linux standard ext3 file system, ext4 filesystem, linux swap partitions or other filesystems. There is a numerical code associated with each things. For example, the code for linux filesystem is 0x83 and linux swap is 0x82. Run “/sbin/sfdisk -T” to see a list of partition types and their codes, execute /sbin/sfdisk -T

Hope you have got an idea about Disk Management in Linux from basics concepts.